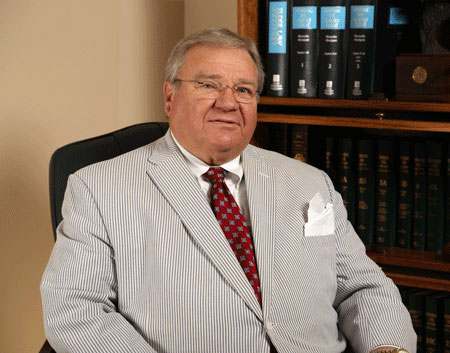 Paul B. Plant, born April 11, 1944, in Andalusia, Alabama, was educated in the public schools of Panama City and Pensacola, Florida, graduating from Pensacola High School in 1962. He received an Associates of Arts Degree from Pensacola Junior College, and a Bachelor of Music Education Degree from George Peabody College for Teachers, Vanderbilt University, in Nashville, Tennessee. He was a high school teacher and coach in Sumner County, Tennessee for four years until he left that position to study law at the Cumberland School of Law at Samford University in Birmingham, Alabama.

While at Cumberland, Plant served as an associate Justice on the Moot Court Board and was a member of the Cumberland Law Review. 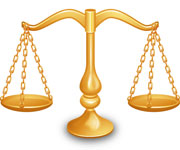 Paul Plant, a member of the National Academy of Elder Law Attorneys, is the author of the Eye on Elder Law column in the Lawrence County Advocate and the Democrat Union, and has made presentations throughout Middle Tennessee to varying groups including church groups, retired teachers, parents of youngsters with special needs, elder citizens, and others concerning issues directly relating to elder care issues. Plant has expanded his long and successful estate planning practice through participation and involvement in numerous seminars and other activities addressing themselves to the special needs related to financial planning for individuals with handicaps or the personal inability to manage their own funds.

Plant, Municipal Judge of the City of St. Joseph, Tennessee, has also received an AV Preeminent Rating in the Judicial Edition of the Martindale-Hubbell Peer Review Rating Process.

Plant is married to the former Cherie Harwell. They have two children, Sara and Jon Paul. Plant is an active member of the Coleman Memorial United Methodist Church in Lawrenceburg, where he serves as lay leader and where he and his wife direct the music program. Plant and his wife, Cherie, are also Directors of the Lawrence County Oratorio Society, which presents the extremely popular Christmas Pops Performance each December. In the past twenty-eight years more than 30,000 Lawrence Countians and their friends have come together to watch and hear the Plants and their musical guests bring a joyous beginning to the Christmas Season.

This email address is being protected from spambots. You need JavaScript enabled to view it.